Question #1
Which of the following numbers has an identical mirror image?

Question #2
Which of the following words has an identical water image?

Explanation: An object has an inverted image in the water. This is similar to turning the object upside down. The image of the word “EXCIDE” in water remains the same as EXCIDE.

Question #3
Two persons are walking together. One of them says to the other, “Though you are my father, yet I am not your son”. What is the relationship between the two?

Explanation: Here the first person is the daughter and the second person is her father. 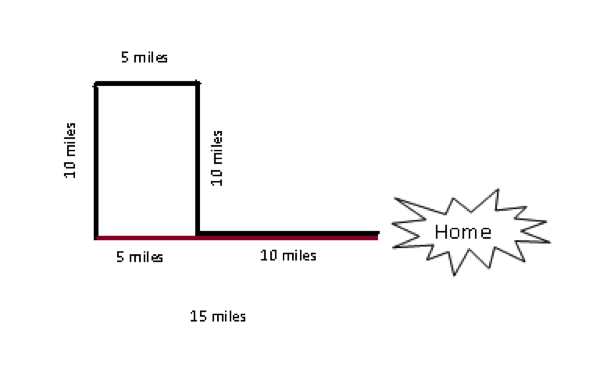 Question #5
A doctor, a businessman, a broker, and a banker all live in the same building. Their names are David, Alex, Peter, and Lara, not necessarily in that order.
i. David and the banker are not friends of Peter.
ii. Alex and the broker are friends.
iii. Peter and the doctor live on the same floor.
iv. The businessman is a friend of Lara and the broker.

What is the profession of Peter?
A. Doctor
B. Businessman
C. Broker
D. Banker

For access to great examples, samples, and testing, have a look at our premium online logical reasoning test. 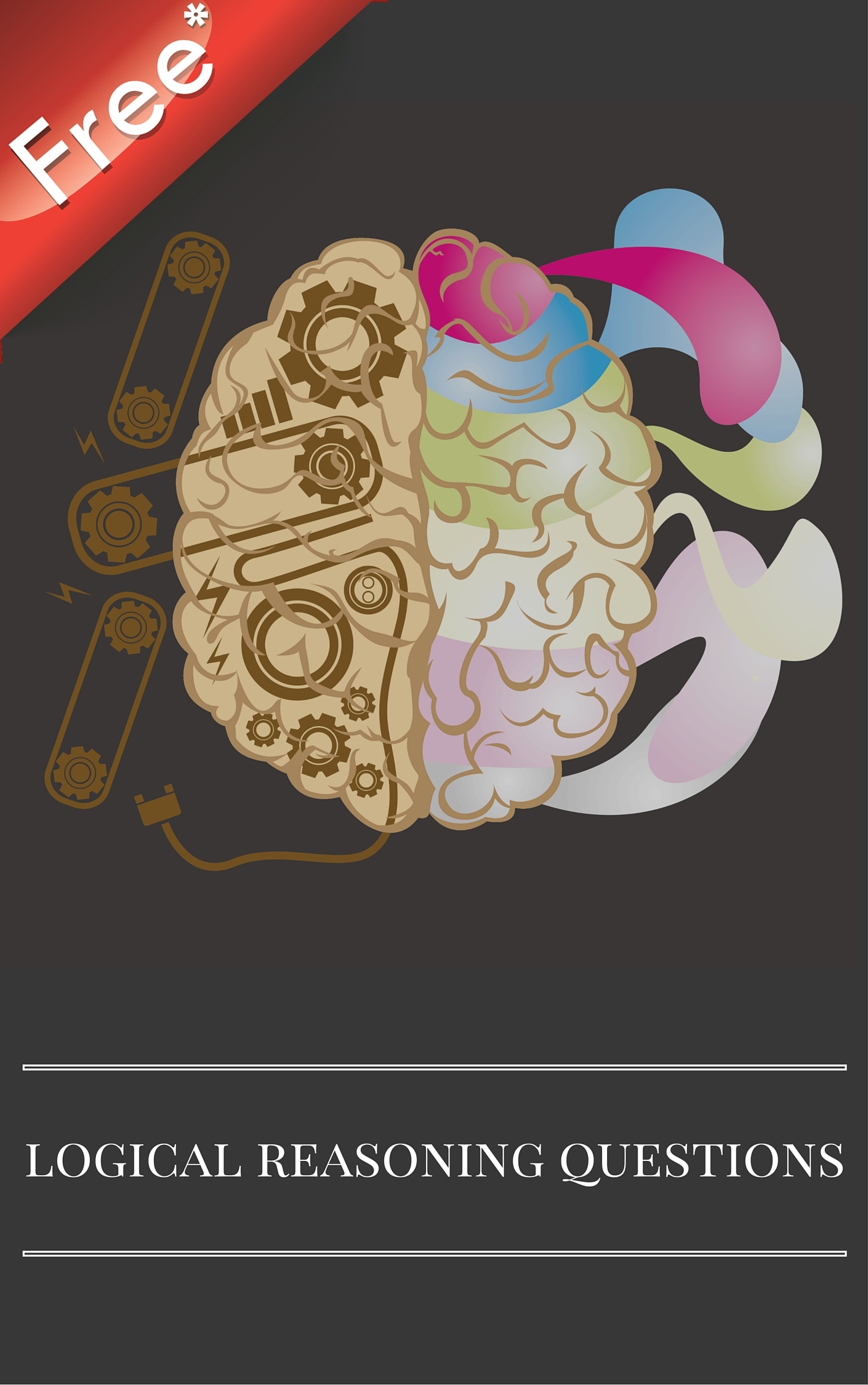